Hello! My name is Dominic and I run a successful meme empire and brand known as Dogecore with my Polish business partner Aleksander. Initially, we started around 8 years ago as just a fun page to post funny pictures of dogs on Facebook but this expanded out to be multiple pages about many ranges of animals and finally a multimedia brand that primarily deals in T-shirts.

Our main sales demographic is depressed teenagers and young adults who have no hope in life and want to die. We fulfill their last dying wishes of looking cool wearing a t-shirt I designed whilst drunk. Currently, we have a monthly turnover of around £6,942.00 British queens pounds. 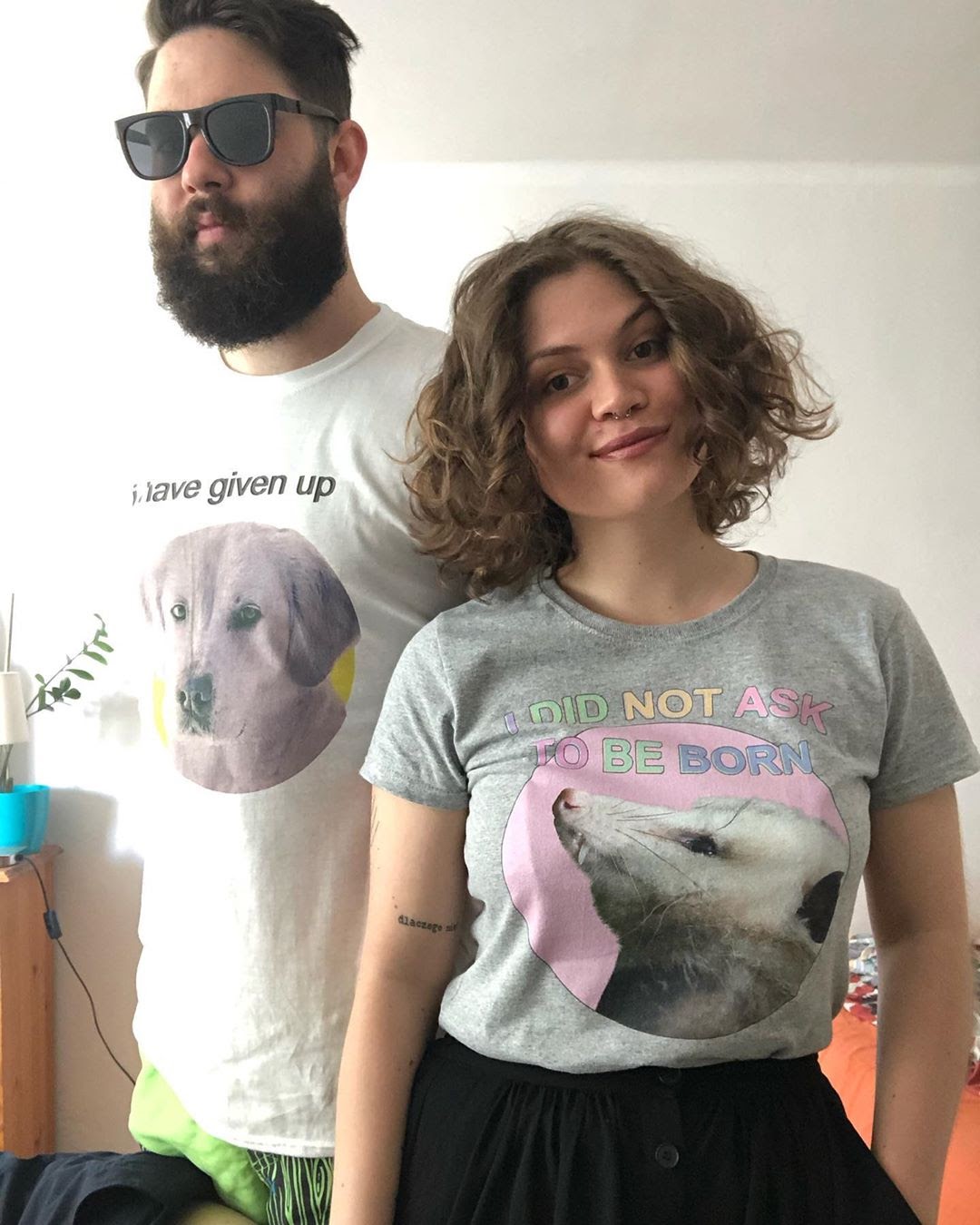 We’ve been a part of the online dog shitposting societies for decades. We had an AHA moment when we looked into print on demand suppliers and published our first shirt, which for some reason sold. See the image below of the original T-shirt on another T-shirt for meta individuals – 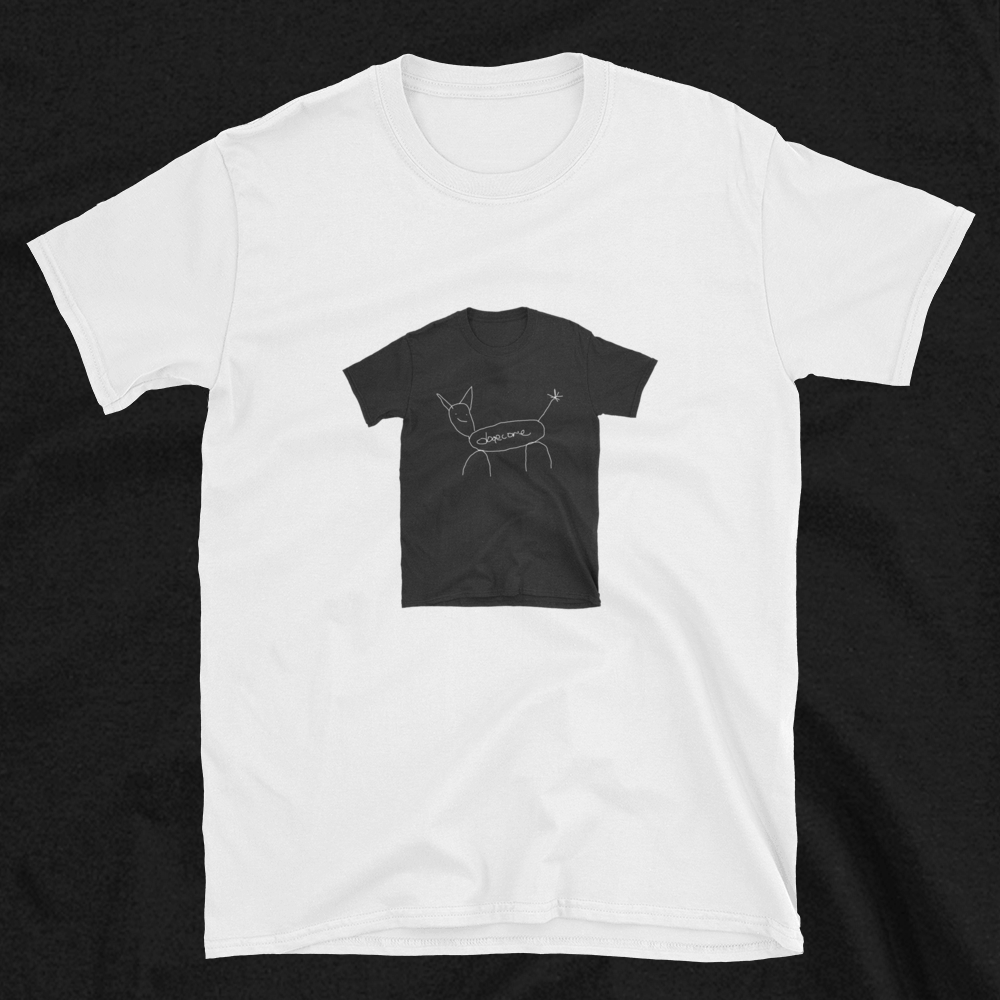 It was clear once we had perfected some better T-shirt ideas that we were onto a small business with an already established consumer base. Our previous experience of photoshopping dogs to be riding tiny cars came in extremely handy.

All shirt idea’s get reviewed by both directors who make amendments until a final design decision is decided. Should a shirt fail to sell we usually archive it – As they are made to order we have zero risks with our designs other than deep shame. This was extremely handy at the time as we were both poor. One of us was working in an adult shop selling sex toys and the other was working in the basement of a mall repairing phones that had cola damage.

The first Tshirt design took around 3 minutes to make and was used using a legal version of MS paint. This was then built upon when our brand’s logo was designed in MS paint also.

We did notice that Facebook advertisements suck so don’t waste your money on old Marky Mark.

We expanded on the core concepts that we thought worked. Knowing most of our fanbase is borderline suicidal or depressed we reached out to these individuals with slogans like ‘I want to die’ ‘I am in pain’ ‘Please no more spaghetti I am full of regretti’. We have noticed our return customers are quite low but we put this down to a large suicide rate due to COVID right now.

Luckily as we already had an audience of around 200,000 likes on Facebook, launching the T-shirt was relatively easy regarding having it shown to a large number of people in one go. Plus there was uncertainty about whether or not our amazing initial design would sell.

As we were using print on demand services our initial startup costs were next to none. Honestly, we couldn’t believe people were buying this crap. There are at least 69,000 messages back and forth internally (no you cannot see them) where we are laughing at how bad we are as businessmen and then saying ‘haha, business’ and just sending each other clown emojis. I have attached a picture below showing my everyday life now I am a successful meme entrepreneur – 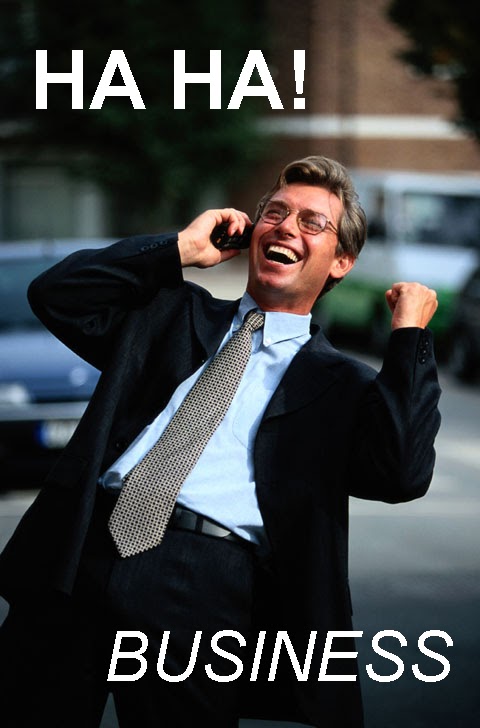 The website was built and has been slowly added to over the years as we have introduced new products. These include stickers, zines, thrift store finds, and other items. This is intending to grow our brand across multiple media formats. We are a self-fulfilling media node at this point.

We are constantly producing new T-shirts and products and have recently released our first Zine, which is printed and shipped directly to anyone who subscribes to it every month. To boost sales we also offer an email-based newsletter via Mailchimp which we use to promote new sales/items to previous customers.

We did notice that Facebook advertisements suck so don’t waste your money on old Marky Mark.

I once buried a box full of merchandise in a local park and some homeless guy found it and took pictures, which generated around about 7 additional sales that day. The homeless guy recently died but luckily he was not wearing any of our merchandise at the time because that would not be a good look for us.

So far we’re pretty steady and our profits are growing slower than we would like but the act of running the business is rewarding enough.

We’re currently in the process of lowering the overall referrals that come from Facebook and attempting to improve our Instagram following and SEO on our core website. This should allow us to break out to new customers.

The future looks like a cool dog in sunglasses, turning to the camera, lowering the sunglasses, and giving you a little wink before getting back to his cocktail on the Costa del Sol. Do you feel me? 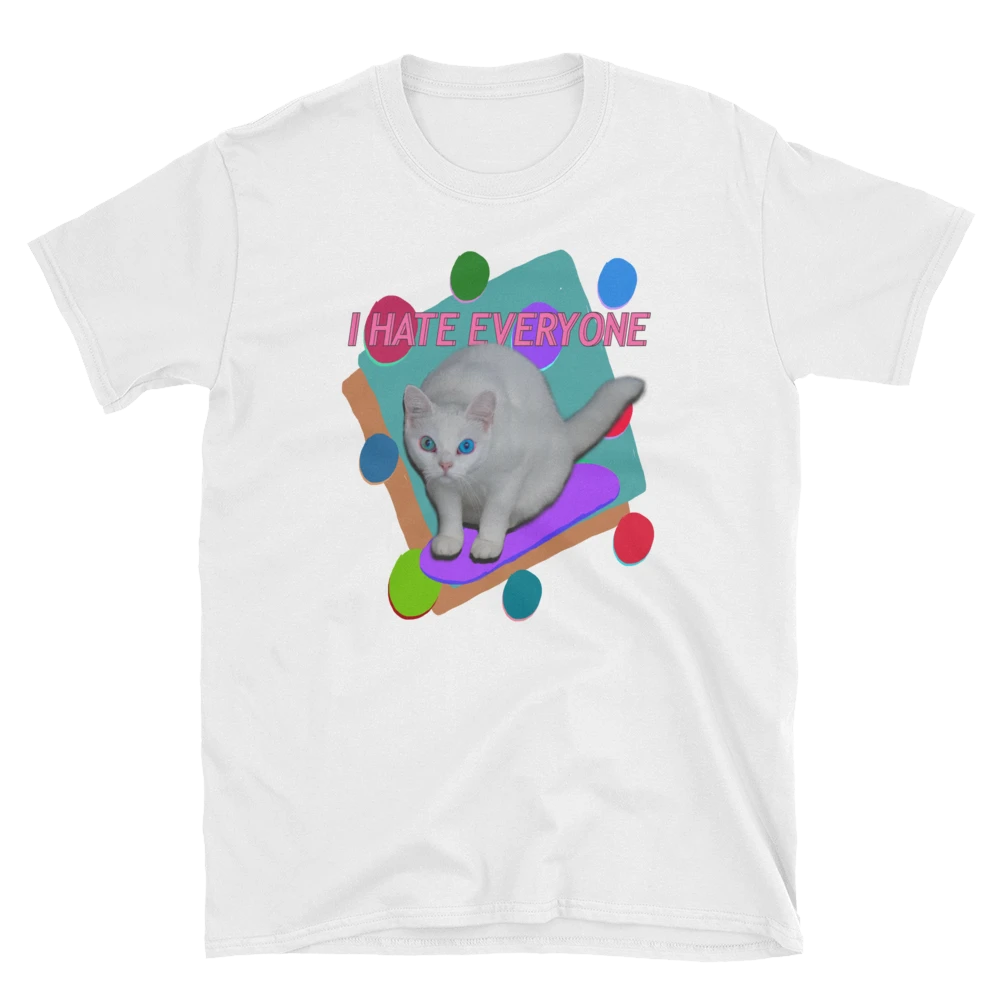 Your taxes will catch up to you so hire an accountant before your anxiety cripples you.

Trying to commit tax fraud is difficult so I would just recommend not doing that. One of the biggest mistakes we made initially was trusting Facebook.

We made a huge shrine to Mark Zuckerberg in one of our closets and lit candles and he has just fucked us over and over again. Like it’s a real shame we went totally out of our way to use chaos magic to help him get more money and he does this to us?

We primarily exist using Facebook pages and our front end is handled by Shopify with our suppliers being Printful and Printify. I also have a guy who supplies the spicy boys but that’s a trade secret if you get my grift ;). Plus he doesn’t like it when I text message him asking him if he’s delivering.

Additionally, we have found that a steady supply of caffeine and mind-altering drugs to be crucial for the writing and design process of many of our products. The amount of money I have had to spend on drugs recently is only dwarfed by the amount of money made in the creative process that follows the ingestion of said drugs.

Watching bad meme pages fall for saying things like ‘heck’ and ‘oh dang a doggo’ and turning my nose up at it so hard I get whiplash.

Advice for other entrepreneurs who want to get started or are just starting?

Give into the clown lifestyle and understand you will always be poor – Either financially or in spirit. Spend a lot of time looking at funny images on Reddit in your underwear. If you drink enough wine at night you wake up still drunk so that’s you getting a head start on the day. Your taxes will catch up to you so hire an accountant before your anxiety cripples you.

Starting costs, revenue, and profit opportunities for over 1,000 ideas.