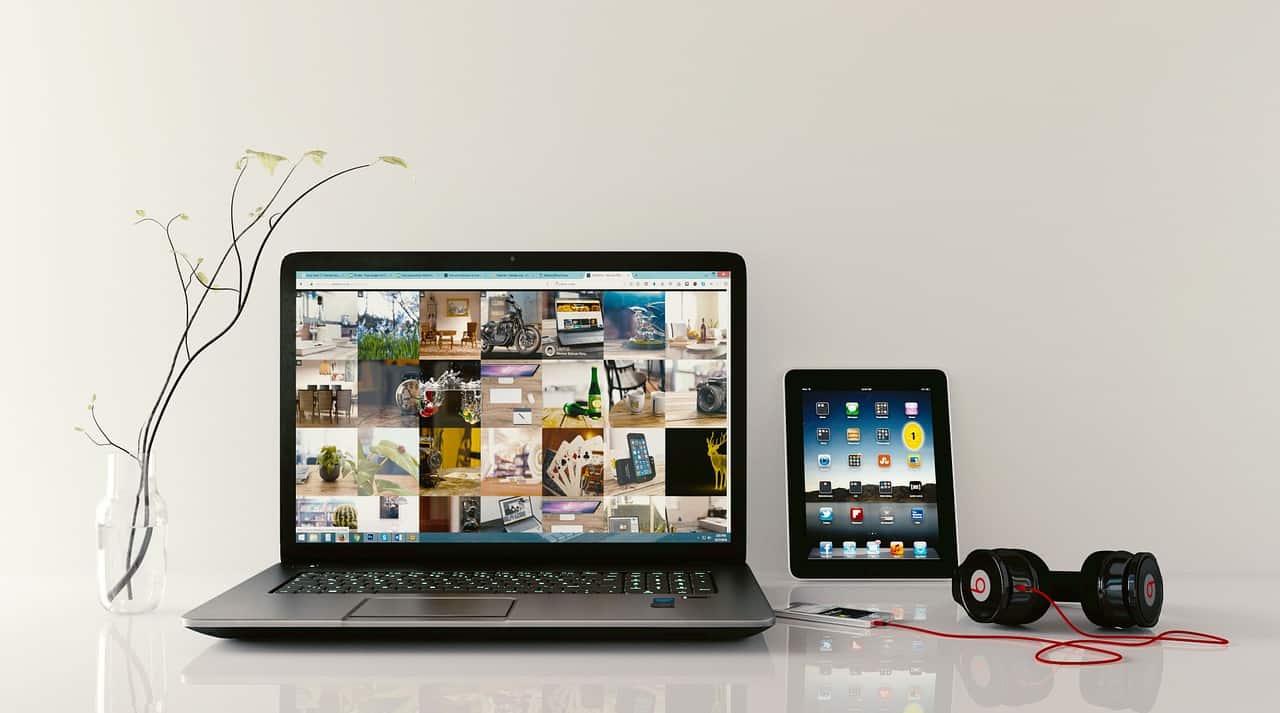 Before we get into the nitty-gritty of the ecommerce realm, let’s first answer one fundamental question:

It was August 11, and the year was 1994. Around noon that day, Phil Brandenberger of Philadelphia logged into his computer and used his credit card to buy Sting’s “Ten Summoners’ Tales” for $12.48 plus shipping.

That story may not sound too exciting today, but at that time, this particular transaction made history. Why? Because it was the first time that encryption technology was used to enable an internet purchase. Many consider that moment as the first “true” ecommerce transaction.

Needless to say, ecommerce has grown by leaps and bounds since then. BigCommerce cites that ecommerce is growing 23% year-over-year, and according to eMarkerter, global ecommerce sales are expected to top $27 trillion in 2020 — and that’s just statistics for the retail sector.

That’s a lot of growth (and money!), which is why if you’re interested in doing business online, you need to know the ins and outs of the ecommerce industry.

And that’s exactly what this guide is for. In this resource, we take a deep look at the ecommerce industry — how it came about, what types of merchants are out there, and what platforms enable online selling. We’ll also shed light on notable ecommerce success stories and flops to give you a better idea of what it takes to succeed in this industry.

Whether you’re someone who wants to start an ecommerce site or you’re already running an online store and just want to learn more about the industry, you’ll find plenty of nuggets in their guide.

Dive in below or jump to a specific section:

There are many ways to classify ecommerce websites. You can categorize them according to the products or services that they sell, the parties that they transact with, or even the platforms on which they operate.

In this guide, we’ll look at all three aspects to give you a clear picture of what types of ecommerce sites are out there.

Classifying ecommerce merchants according to what they’re selling

Let’s start with the products and services typically sold online. Below is a list of ecommerce merchants according to what they sell.

These are your typical online retailers. They can include apparel stores, homeware businesses, and gift shops, just to name a few. Stores that sell physical goods showcase the items online and enable shoppers to add the things they like in their virtual shopping carts. Once the transaction is complete, the store typically ships the orders to the shopper, though a growing number of retailers are implementing initiatives such as in-store pickup.

Services can also be bought and sold online. Online consultants, educators, and freelancers are usually the ones engaging in ecommerce.

The buying process for services depends on the merchant. Some may allow you to purchase their services straightaway from their website or platform. An example of this comes from Fiverr.com, a freelance marketplace. People who want to buy services from Fiverr must place an order on the website before the seller delivers their services.

Some service providers, on the other hand, require you to get in touch with them first (i.e. book a consultation) to determine your needs. Web design company Blue Fountain Media is one example of a business that does this.

Ecommerce is, by nature, highly digital, so it’s no surprise that many merchants sell “e-goods” online. Common types of digital products include ebooks, online courses, software, graphics, and virtual goods.

Examples of merchants that sell digital products are Shutterstock (a site that sells stock photos), Udemy (a platform for online courses), and Slack (a company that provides real-time messaging, archiving and search for teams).

Classifying ecommerce according to the parties involved

Another effective way to classify ecommerce sites? Look at the parties participating in the transaction. These typically include:

1. Business to consumer (B2C) – Transactions happen between businesses and consumers. In B2C ecommerce, businesses are the ones selling products or services to end-users (i.e. consumers).

Online retail typically works on a B2C model. Retailers with online stores such as Walmart, Macy’s, and IKEA are all examples of businesses that engage in B2C ecommerce.

2. Business to business (B2B) – As its name states, B2B ecommerce pertains to transactions conducted between two businesses. Any company whose customers are other businesses operate on a B2B model.

Examples include Xero, an online accounting software for small businesses, ADP, a payroll processing company, and Square, a payments solution for SMBs.

Soma, a business that sells eco-friendly water filters is one example of a company that engaged in B2C ecommerce. Back in 2012, Soma launched a Kickstarter campaign…