Skip to content
You are here:Home-Ecommerce, Featured, Shopify-Starting an E-commerce Store in Japan and Growing to $167,000/month –


Hi! Tell me about you and your business.

Hi, my name is Thomas Bertrand, I’m from France and I’ve been living in Japan since 2003. I started my online store Bento&Co in November of 2008.

We sell Bento Boxes and other kitchenware to customers in 100 countries. We do both B2B and B2C.

In 2016, I also started a new business, a SaaS for online sellers in Japan to manage shipments, called Ship&Co. 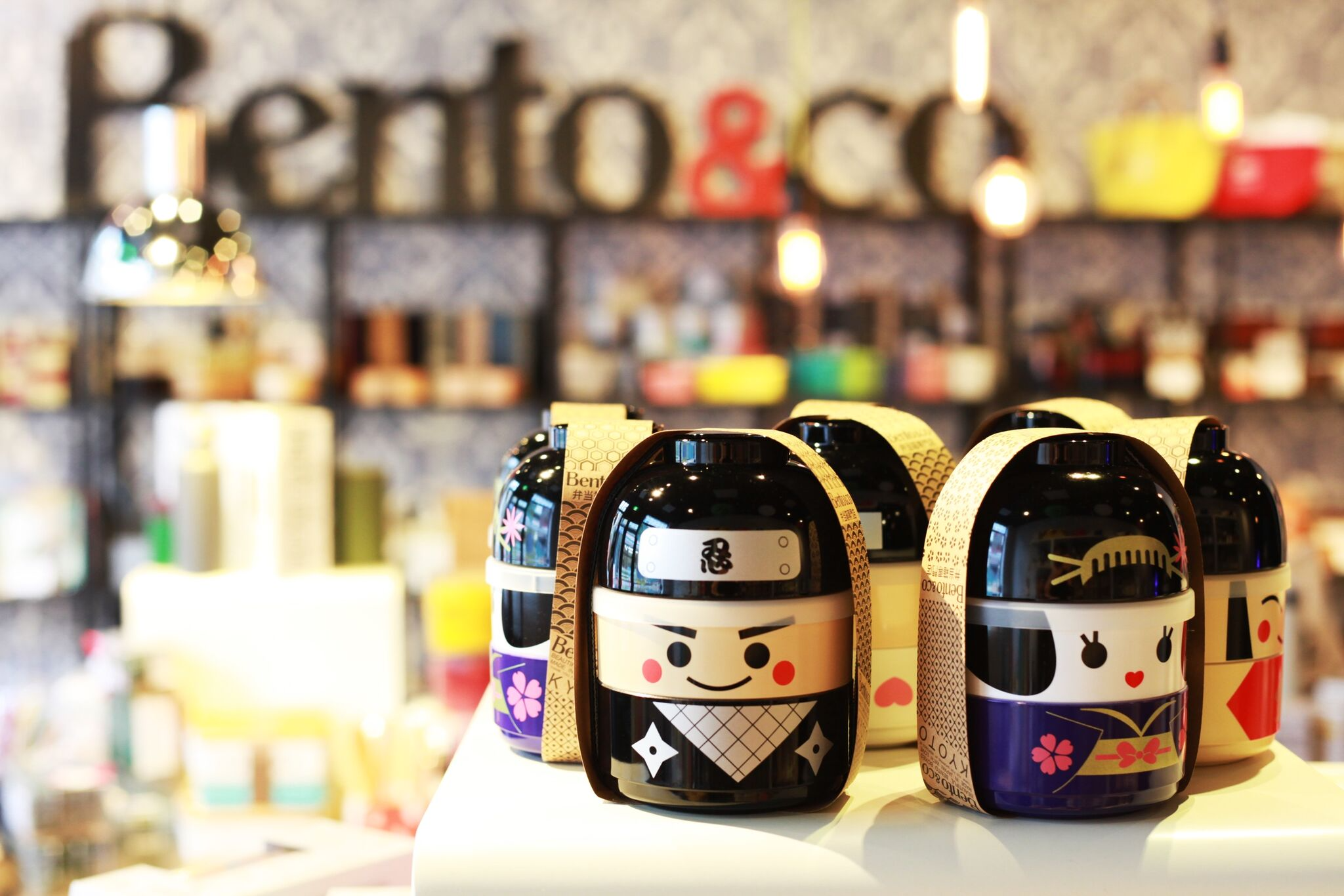 When I moved to Japan in 2003, I knew that I wanted to create my own company here.

Being in a completely different environment, in a country with a different culture, different values is something that gets your brain thinking a lot.

In 2005, I started a blog about life in Kyoto and Japan. At the time I had about 800 unique visitors per day, so I thought I could start selling Japanese items to my readers. I was able to express these feelings on my blog and develop this idea.

Starting Bento&Co came from a lot of passion and many hours of work. But when I look back, I truly enjoyed that time, and I miss it.

For those that don’t know, Bento Boxes are Japanese Lunch Boxes. They are a very common item for schoolchildren and adults in Japan.

In Fall 2008, my mother told me that bento recipes had been featured in a French women’s magazine. At the time there were only a few blogs about bento in French and English and it was difficult to find stores to buy them.

I worked mostly as a freelance writer for several tech websites. I was also blogging a lot on my more personal blog about life in Kyoto. I had time but not a lot of money.

Many people are passionate by Japanese culture and cooking. I was sure that bento boxes could sell well outside of Japan, especially in France. This was mostly a gut feeling, although I did some online research and could not find bento boxes online outside of eBay.

Describe the process of creating and launching the business.

Thanks to the blog and my wife, I connected with a couple friends that helped me create and launch bentoandco.com. One was a graphic designer, and one was a developer. They helped me set up the original website using a customized Shopify theme. This back was when Shopify was in their Beta program. It was free to use, but they took a commission of your sales!

As far as getting the inventory, I went to a shop in Kyoto and wrote down on a piece of paper the name of two manufacturers. My wife and I contacted them, got their catalog, and ordered the products directly (paid cash at delivery). We got by without a fax machine for the entire year… this was a big achievement in Japan! 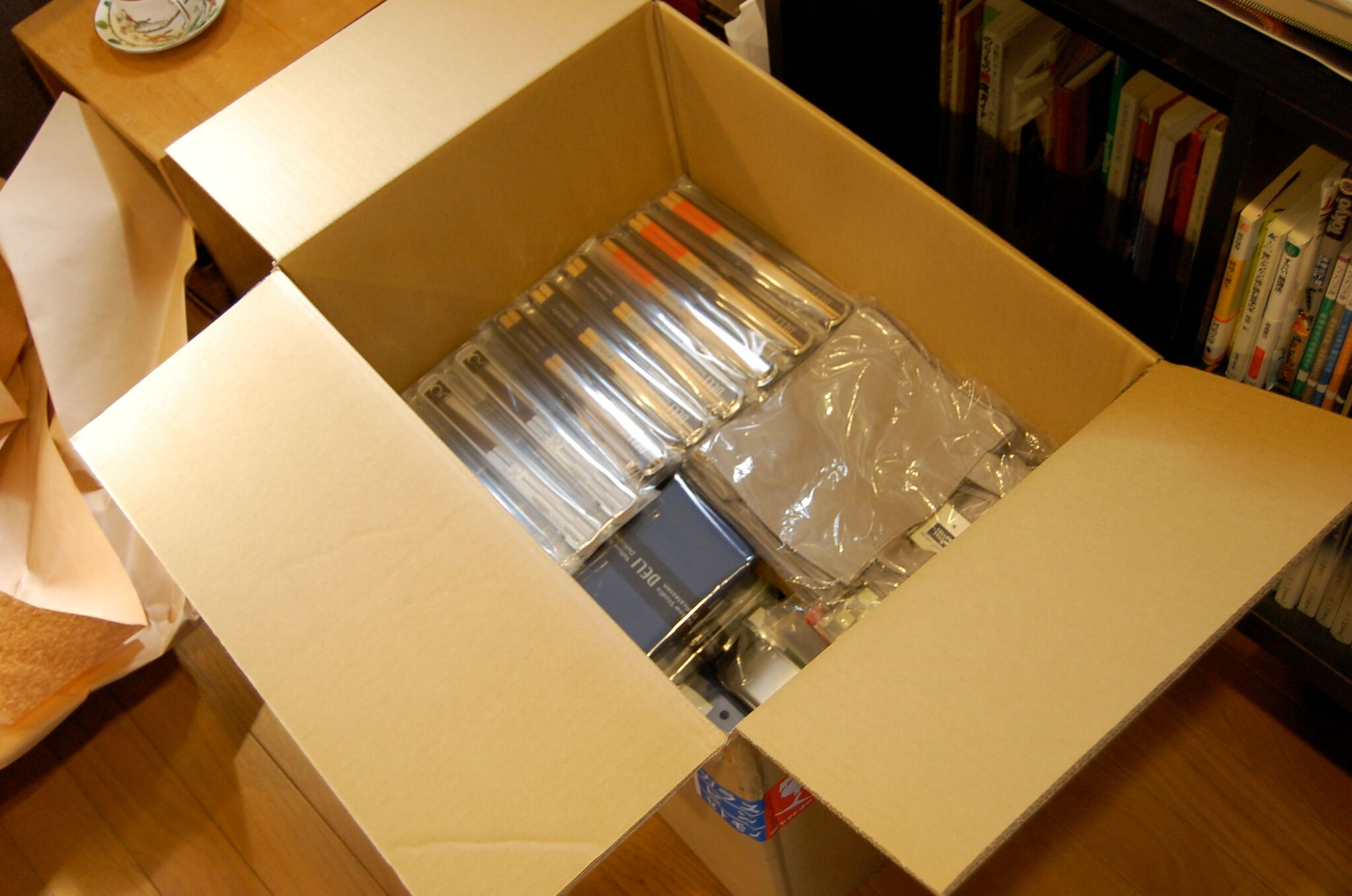 Starting a business like that in Japan was quite easy. I just spent 10 minutes at the nearby tax office and about three weeks to create the site. I took photos of the first ten items I wanted to sell.

I don’t remember any big obstacles back then. I was mostly just super excited about opening an online store and I blogged about it every day before the launch.

How did you get your first customers?

My blog! My readers became my first customers.

I also got customers from other blogs. There were many blogs about entrepreneurship, e-commerce, and online businesses in Japan and in France. They would talk about my story which would attract new customers.

Back in 2008, social media was not as big as it is now. It was not about Facebook or Twitter, but more about blogs. It was much easier to get started back then, or at least it felt that way.

My first order was placed about 30 minutes after the shop was opened.

I also had a friend who worked in PR, and she gave me a list of journalists to contact. I sent emails and samples to some of them, and it just worked perfectly. A few weeks after Bento&co was launched, some majors newspapers and magazines introduced my store in their publication.

We had a few orders every day from the first day. Six months after launching Bento&co, I had to stop all freelance work I was doing to focus on Bento&co. We became quite busy the first year!

In the first year, traffic was mostly driven by SEO and other entrepreneurial blogs talking about us.

Nowadays, we use more marketing channels. We use Adwords, Facebook (about 85,000 fans on our page), Instagram (not enough), and a little bit of affiliate marketing with other bento blogs.

Also, every year since 2009, we have put on the International Bento contest, where we ask all of our followers to create a Bento based on a theme (Pasta Bento, Onigiri Bento, Spring Bento, etc). The winner gets a flight ticket to visit us in Kyoto, Japan!

Nowadays, it feels harder to create a strong, passionate, and lasting community around your shop. It’s probably easier to get more likes, fans, and followers than eight years ago, but I think that everyone is very distracted with social media and are less focused and passionate about topics like bento.

Blogs about bento used to get dozens of comments on every post. Now, bloggers are moving to Instagram. Instead of 20 meaningful comments on a blog post, they can get 500 likes on an Instagram post and many people tagging their friends on Facebook. Social media accounts have to be very, very big to bring us “good” traffic that converts. It’s disappointing.

Where you are at now, and what are your plans for the future?

We opened the English site in 2010 and a Japanese version in 2011. The company got a bit bigger every year and in April 2012, we had an opportunity to move to our current location in downtown Kyoto, the perfect place to open a store!

In 2018, we will produce and wholesale some licensed items in Europe with some very famous Japanese characters. I can’t talk about it just yet, but stay tuned!

Ship&co is a shipping tool for online merchants.

I tried Shippo and ShipStation a few years ago but realized they don’t work well for businesses based in Japan and for international shipments. So we made our own app for Bento&co and since 2016, we released a beta for other merchants in Japan.

Ship&co was the first app “Made In Japan” to be released in the Shopify Store. We are also the first compatible solution with FedEx in APAC area. We’ll soon be integrating with all three majors transport companies in Japan (Japan Post, Sagawa, and Yamato).

And some exciting news! We just raised about 1M USD from a Japanese Venture Capital fund to expand Ship&co and Bento&co. 2018 will be very busy.

What’s books, podcasts, or online resources have been influential for you?

I also enjoy watching movies such as The Social Network and The Founder. They gave me ambition every time I watch them.

Starting Bento&Co came from a lot of passion and many hours of work. But when I look back, I truly enjoyed that time, and I miss it.

Listen to your passion, and grow your network!